Posted at 06:27h in Perfumes by Isabel 9 Comments
0 Likes

He made the drawing in 1942 while waiting for an appointment in front of Valence’s bandstand.

An Ideal Lover and Catleya, Secret Love Code are the lovers perfumes

Ramond Peynet’s romantic lovers, An Ideal Husband and An Ideal Wife, were  created as “Les

Amoureux de Peynet” : because he had waited so long for an appointment in front of that music

kiosk, he was inspired to draw it showing lovers, which later on became his trademark.

His childhood sweet-heart and muse who later on became his wife, bore the well-suited

There are two museums in France dedicated to Peynet : one in Antibes and another one in

works, in Karuizawa and Saputo. Raymond Peynet, the most romantic of illustrators, greatly

influenced cartoonists of the 1960’s.

The most romantic Perfumes, AN IDEAL HUSBAND, AN IDEAL WIFE, AN IDEAL LOVER and 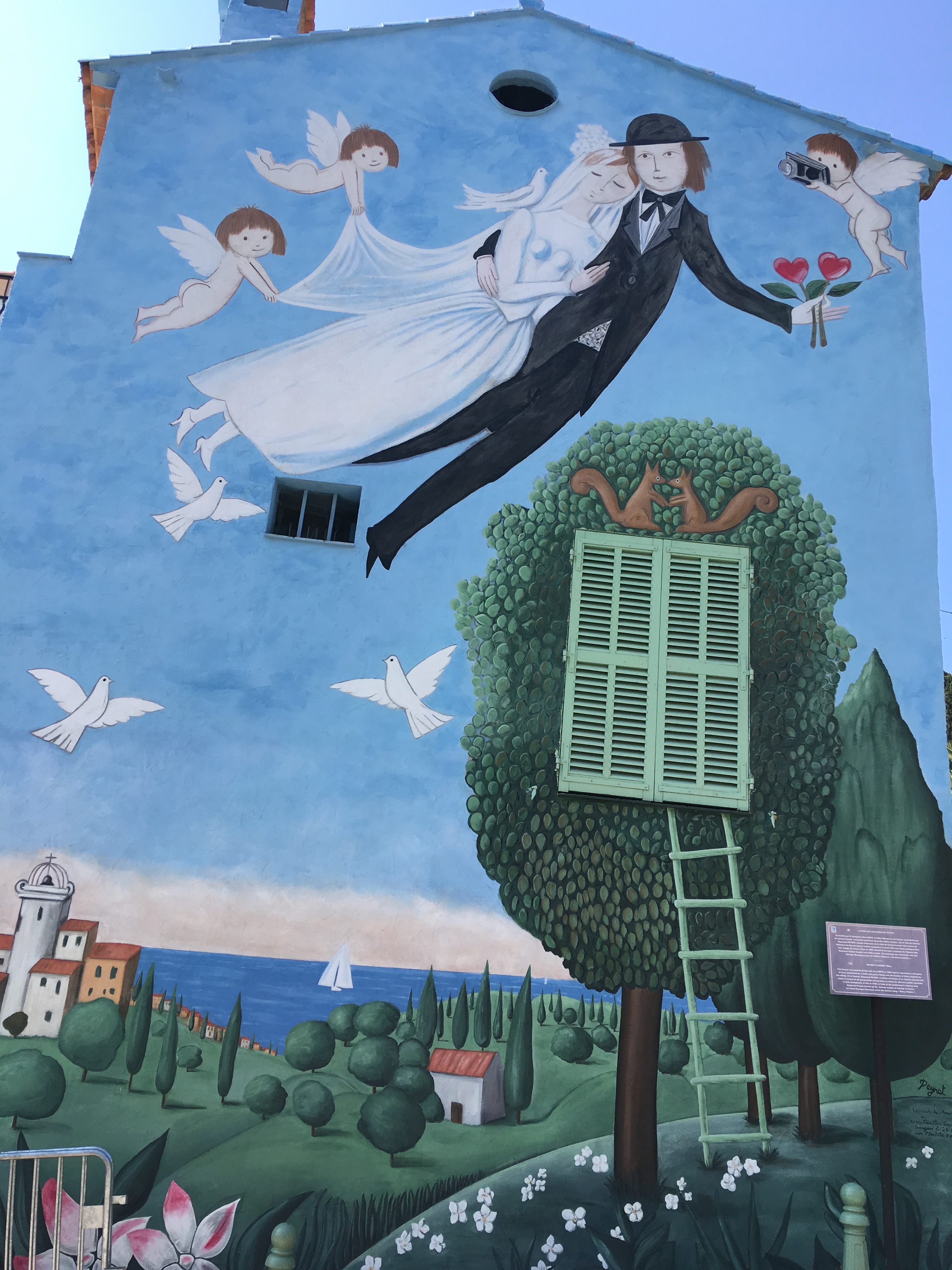